Skip to content
Home/Blog, Uncategorized/… and to the republic for which it stands …
Previous Next

… and to the republic for which it stands … 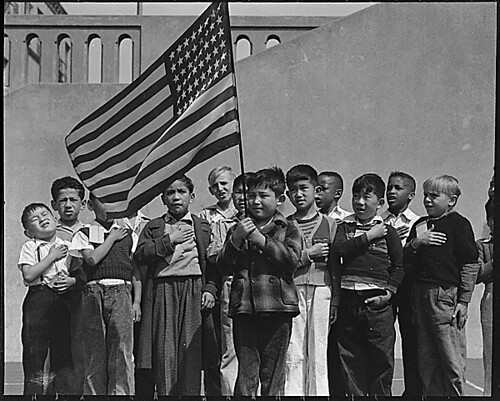 and to the republic for which it stands,

one nation under God, indivisible, with liberty and justice for all.”

What do we mean when we pledge allegiance to the flag “and to the republic for which it stands”?  Today I invite you to think about that particular clause and about what it means to you or to any of us.  In particular, I want to focus on “the republic.”

The word “republic” derives from a somewhat murky Latin phrase: res publica, the “public thing.”  That may sound like a rather limp foundation for what we assume to be a noble concept, but now that the word “thing” has become – well, “a thing” – maybe we can get some traction with the “public thing.”  For starters, we might say that the “public thing” is what we hold together that in turn holds us together.

At its best, of course, that’s what the flag does, and what the pledge of allegiance does.  We hold the flag (more or less reverently) together; together we pledge our allegiance to it “and to the republic for which it stands.”  But surely the republic is more than a piece of cloth, and more than a collection of words recited in its presence.  So, let’s take one more step down this path by asking Benjamin Franklin to walk with us. 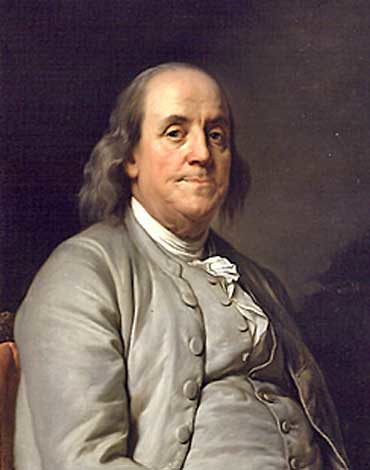 By now, most of us are familiar with the story of Franklin, emerging from Independence Hall in Philadelphia in September of 1787 at the conclusion of the constitutional convention.  A woman is supposed to have stopped Franklin in the street with the question, “Well, Doctor, what have we got: a republic or a monarchy?” — to which Franklin is reported to have responded, “A republic – if you can keep it.”

This story, whether based in fact or not (no one seems quite sure) does at least provide one very helpful clue about what Americans at the time of the founding meant by a “republic.”  Whatever else a republic was, it was not a monarchy.  That meant that Louis XIV’s famous “l’état, c’est moi” would, in a republic, be replaced by something more like “l’état, c’est nous” – we are the state.  That conviction had, of course, been engraved at the very top of the document Franklin and his friends had just drafted, beginning with the words “We the people …”

Today, we are inclined to treat that phrase as a declaration of democracy, but there continue to be voices among us who will insist that, from its founding, America was a republic, not a democracy.  The assertion usually comes from the right side of the political spectrum, as in a recent Heritage Foundation article straightforwardly entitled “America is a Republic, not a Democracy”  or when Utah’s Senator Mike Lee tweeted before the 2020 election that “We’re not a democracy,” or the John Birch Society website proclaims that “The Founders … created a republic and not a democracy.”

This distinction is customarily deployed in defense of various non-majoritarian features of the American polity, like the minority-empowering filibuster practice, the two-senators-per-state rule, or the non-majoritarian basis of the Electoral College.  Because it is now almost always Republicans who defend these institutions and practices, and who occasionally justify their defense with the reminder that “America is a republic, not a democracy,” it is natural to conclude that the names of the two major parties actually reflect something real: Republicans believe we are a republic, while Democrats hold that we are (or should be) a democracy.

There is a grain of truth in this distinction, and if the parties were capable of pursuing principles as well as power, this might actually become a fruitful tension.  Democracy and republicanism are in fact not synonymous, but neither do they stand in unreconcilable conflict.  Both arise from an impulse to self-determination.  Democracy is well suited to  self-determining individuals shaping the world to meet their needs by political means, while republicanism in its classic sense is about a self-determining community creating a common good, again by political means.

But surely we must resist, vigorously and intelligently, any tendency to weaponize this distinction between republicanism and democracy, turning them into one more set of sabers in the endless partisan wars.  Neither republic nor democracy would be well served — indeed neither might survive — that maneuver.

I devoted a good portion of Citizens Uniting to Restore Our Democracy to an examination, not only of democratic but also of republican principles.  Pursuing the idea of the res publica as “what we hold together that in turn holds us together,” I sought some clues about what it is that continues to hold Americans together.  Like James and Deborah Fallows in their book Our Towns and like many, many other  observers of the American scene, I argued that, within our communities, both large and small, we continue to be quite remarkably skilled at solving problems and realizing opportunities together. 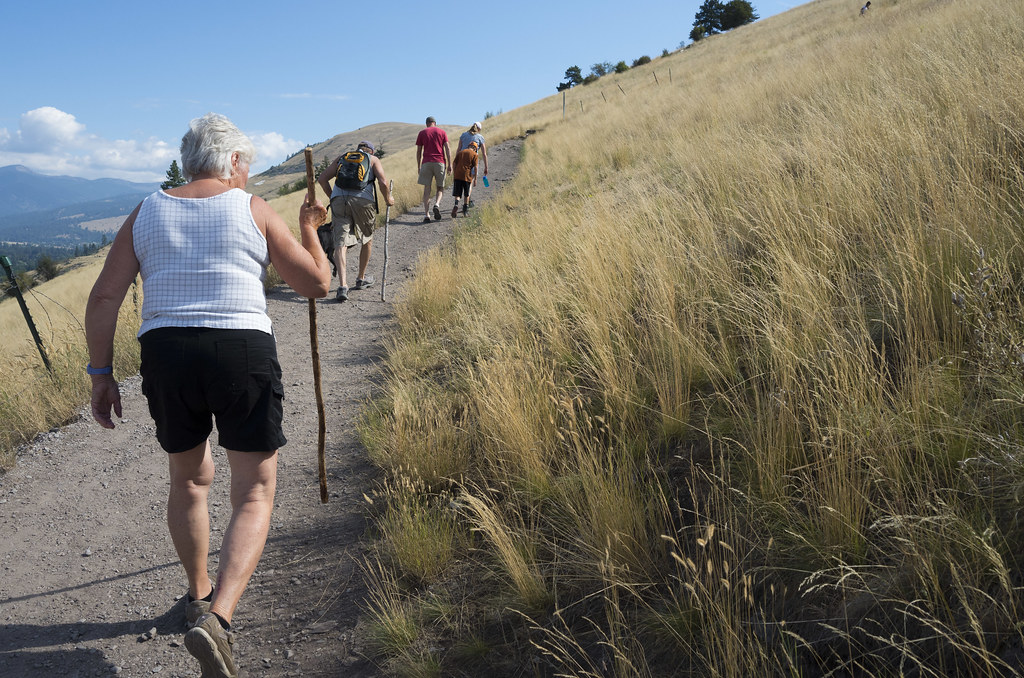 If I, for example, take a few steps from my home, I come to one of the many trails that this community has built together, and now enjoys together.  A few steps in the other direction would bring me to the beautiful new library that our citizens agreed to build and pay for and where they now delight in bringing their children and grandchildren.  These things we hold together, and they hold us together.

What James and Deborah Fallows discovered is that there is no section of this nation where people have failed to keep alive a yearning for community and a determination to make their own towns and cities more livable, more humanly sustaining and more ecologically sustainable.  That active caring for our own places is, as I argue in Citizens Uniting, the real meaning of citizenship, and therefore the only sure foundation for democracy.

Political parties must, by their very nature, devote themselves to the pursuit of power.  They will not stop doing that.  But in a healthy republic (or democracy) they pursue power in order to realize certain governing principles.  We can’t expect Democrats and Republicans to stop seeking power.  But we can and should hold them responsible for doing it in the name of genuine democratic and republican principles.

We might return, then to the question of what we Americans hold together that holds us together.  Have you noticed how ubiquitous the phrase “our democracy” has become lately, especially when anyone speaks of what endangers it?  Why speak so often of threats to “our democracy” rather than just to “democracy”?  Because it’s ours; we know it to be ours, and we feel a serious civic obligation to take care of it.  “Our democracy” is our “public thing;” it is our republic.  And we will keep it, Ben; we will keep it.

Daniel Kemmis, a former mayor of Missoula, Montana, is the author of Citizens Uniting to Restore Our Democracy