Skip to content
Home/Blog, Uncategorized/Playing the Long Game for Democracy
Previous Next

Playing the Long Game for Democracy 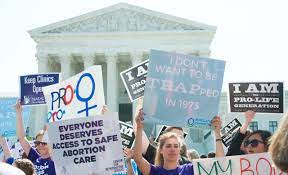 The oral arguments before the Supreme Court in the case of Dobbs v Jackson Women’s Health Organization on December 1 marked a truly historic occasion, setting the stage for an equally epochal decision by the Court in a few months. Among the great variety of perspectives from which the case might legitimately be viewed, one that cannot be ignored is the way in which the decision seems likely to mark the successful culmination of a very long game by American conservatives.

My focus here is not on the politics or jurisprudence of abortion, but on the playing out of long games of the kind we see at work here.  The very term “the long game” received a boost in American consciousness in May of 2016 when Mitch McConnell, then the Senate majority leader, published a memoir under that title.  As it happened, McConnell was just then involved in an exceptionally ruthless episode of his long-game playing. 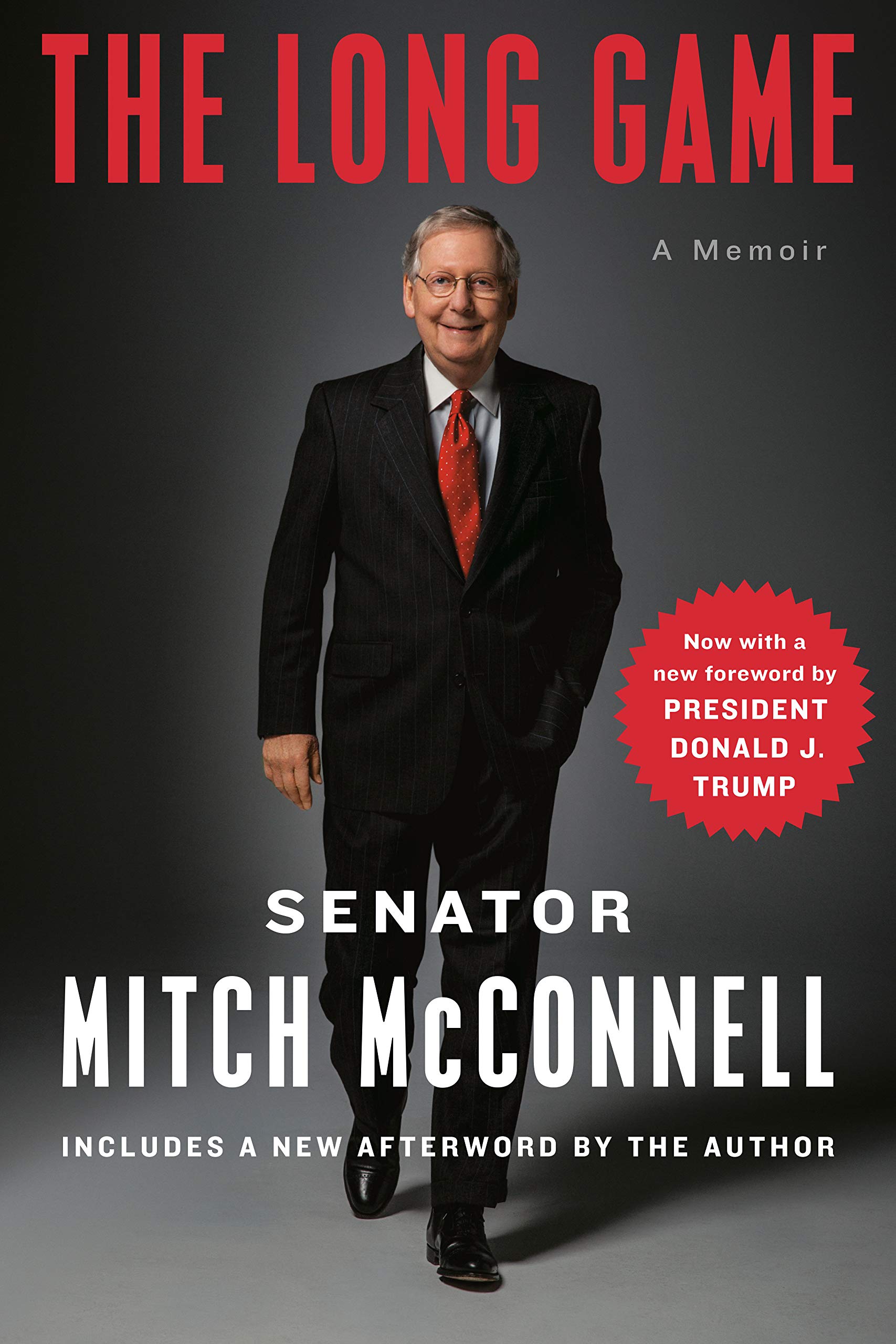 Remember that Justice Antonin Scalia had died unexpectedly in February of that year.  On March 16, President Obama had nominated Merrick Garland to fill the vacancy.  That same day, in an entirely unprecedented maneuver, McConnell announced that the Senate would not consider or take any action on the nomination.  This breathtaking act of raw political power bore its intended fruit when Donald Trump won an Electoral College victory that fall and then nominated Neil Gorsuch to succeed Scalia.

This would prove to be only the first of three Trump Supreme Court nominations, all confirmed by the Senate under McConnell’s leadership.  The resulting six-member conservative majority on the Court will almost certainly decide the Dobbs case in a way consistent with McConnell’s long game.  But in fact, undergirding that successful gambit lies an even longer and more instructive conservative stratagem, reaching back to the 1970’s.

Having told the story of the “Powell Memo” in Citizens Uniting to Restore Our Democracy, I will simply characterize it here as a communication to the U.S. Chamber of Commerce from its attorney Lewis Powell, written a few months before President Nixon nominated Powell to a seat on the U.S. Supreme Court.  Decrying what he saw as the long-standing domination of American life and law by liberal ideas and constituencies, Powell laid out a detailed, long-term plan to move American law and society in a direction more congenial to his client’s and other conservatives’ interests. 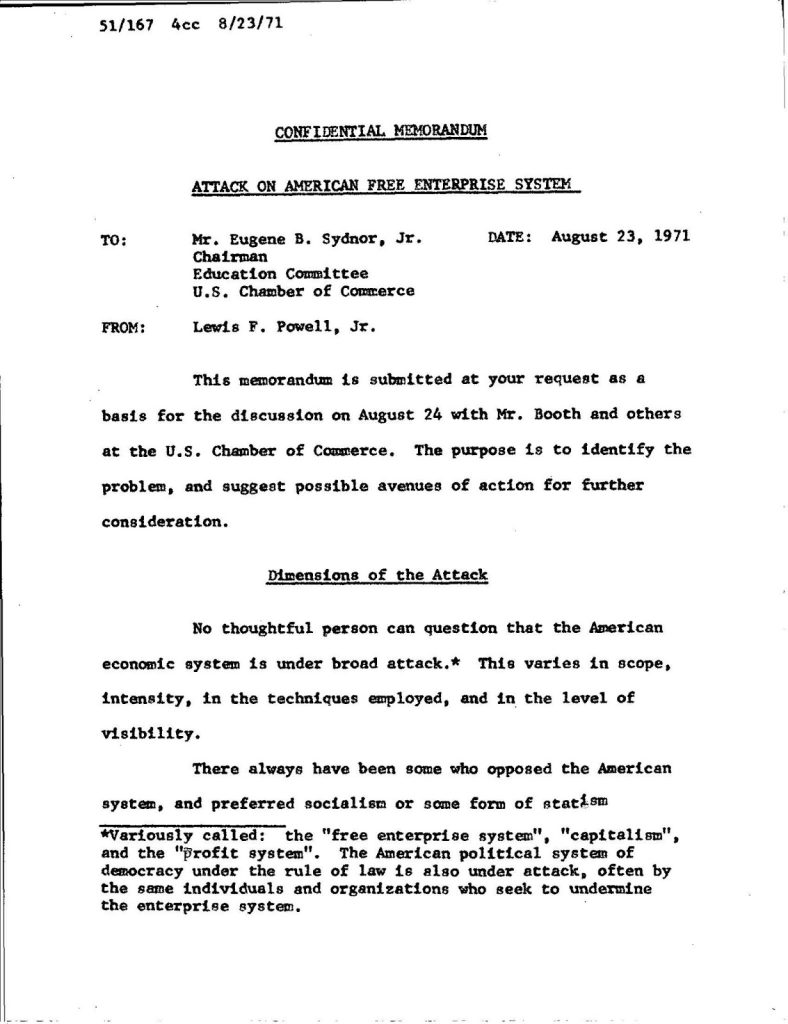 The memo came to have a lasting influence well beyond the Chamber of Commerce.  One of its enduring, if indirect legacies has been the Federalist Society, the deep bench of conservative lawyers that has long served as the gatekeeper for Republican judicial appointments, including all three of Trump’s nominations.  It was within the context of this half-century-long conservative strategy that Mitch McConnell played his Merrick Garland card.

Just as my focus here is not on abortion law or politics, however, neither is it on conservative or liberal ideologies or policies.  As a fairly liberal Democrat, I would rather live in a country mostly governed by people of similar inclinations.  But as an amateur student of history, I know that there have to be and will be times for more conservative instincts to prevail.

While I believe that there will be some very unfortunate consequences from the current domination of the Supreme Court by conservatives, I have argued in Citizens Uniting that an honest adherence to genuinely conservative principles could ameliorate many of those consequences.  What worries me much more is the radical and widening departure from democratic principles and practices to which both conservatives and liberals have too often contributed.  The Court’s campaign finance jurisprudence has been a major contributor to the decline of our democratic culture, as has the increasingly virulent tribalism among the citizenry at large.  It is to this serious and ongoing decline in our democratic institutions and practices that I believe a long game of restoration must now be addressed.

How might we picture that particular long game?  Here is one way that I’ve been thinking about it, and I would guess that many of you have walked similar paths.  I will finally get to see my four-month-old granddaughter a few days after my 76th birthday this month.  So, let’s see … she will turn 76 in 2097.  What shape will our body politic be in when Yael reaches my current age at the close of this century? 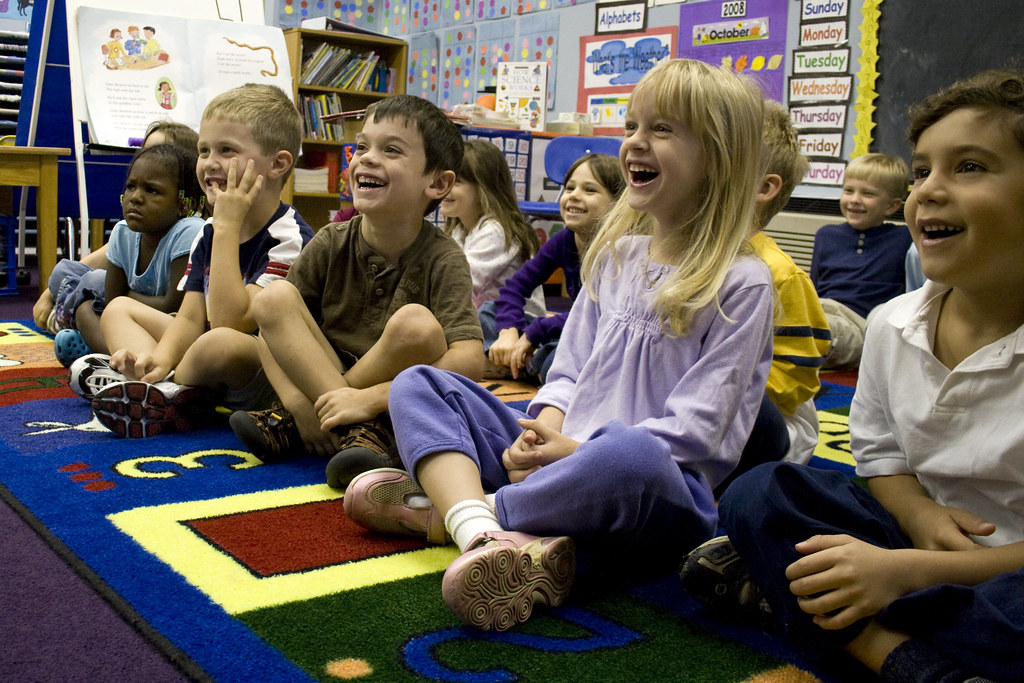 Will she and her neighbors even be calling themselves a democracy, or will they have accustomed themselves to living under some form of autocracy or plutocracy?  If they do still claim to be a democracy, what will they mean by that?  By what standards might they be measuring the vitality of their democracy?

These are some of the questions I sometimes ask when  I’m around youngsters these days.  What are your questions … and what answers occur to you?  Given so much that cannot be foreseen, what can it mean to take a long view of democracy?

For several decades now, I’ve been afforded glimpses down that long road by walking in the company of someone who is almost exactly ten years my senior.  On December 6, David Mathews will celebrate his 86th birthday.  He approaches that mile marker at the end of a remarkable 40-year tenure as the president of the Charles F. Kettering Foundation, a role he has just traded in for more writing time.  Even more remarkably, David has, throughout those four decades, with the assistance of devoted board members and staff, kept the foundation on an absolutely steady course of advancing one single mission.  As an operating foundation Kettering does not make grants, but instead it actively pursues research around one question: “What does it take to make democracy work as it should?”

I came across Kettering’s work back in my mayoral days, eventually serving on the foundation’s board and then as an associate in its democracy work.  David and I didn’t always agree, of course, and if he occasionally drove me nuts, it could hardly have compared to how annoying I must have been to him. But David would always sheathe any aggravation in an unfailing civility of the southern variety.  He seemed to possess an endless supply of Alabama proverbs, of which “even a blind hog will find an occasional acorn” was my favorite – perhaps because I readily identified with the hog. 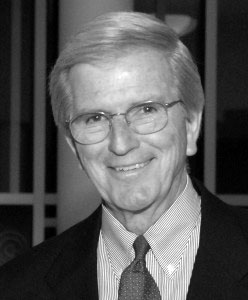 Kettering’s work often falls short of perfection, of course, but even in that it has stood as an object lesson in democratic practice, since it is the imperfection of any of our individual insights that requires us to consult one another in the search for collective wisdom.  Indeed, nowhere has Kettering made a greater contribution to democratic practice than in the cultivation of deliberative problem-solving, with its core emphasis on active listening as a path to perceiving the common good.

The foundation’s steadfastness in the cause of democracy is unusual in a field all too given to a flavor-of-the-month approach to philanthropy.  The fact is that none of the good work undertaken by any philanthropists can produce sound and sustainable results unless we can figure out how to continue to govern ourselves in a genuinely and humanely democratic way.  That is the long game to which we must redouble our commitment.