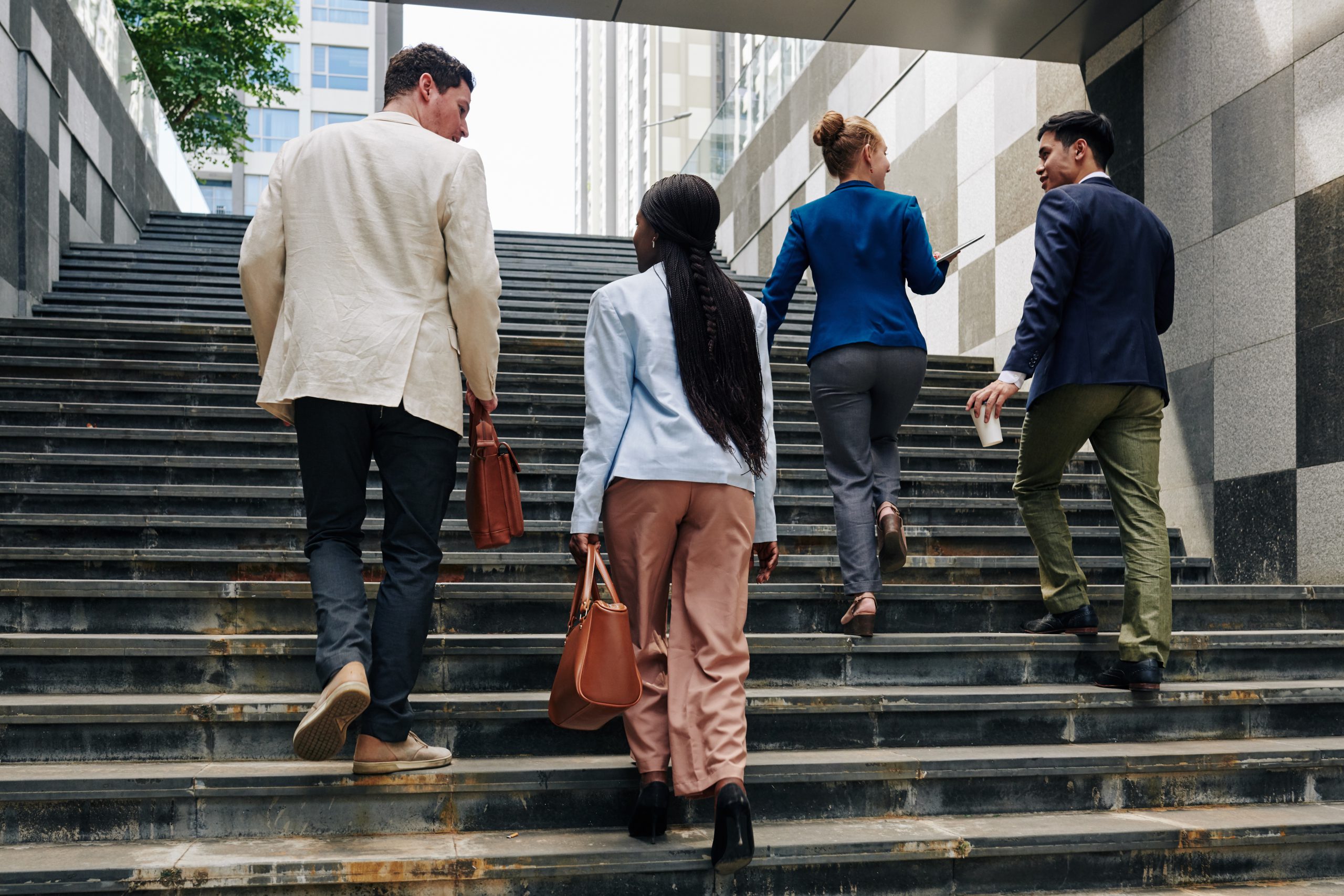 As I mentioned in my first post, “Welcome to Citizens Uniting,”  we’ve launched this blog (and its resident website) in advance of the imminent publication of Citizens Uniting to Restore our Democracy.  If you’re so inclined, you can order that book directly from the publisher, through your local bookstore, or, of course, from Amazon.  Meanwhile, allow me to introduce myself to those who haven’t met me, tell you a little about the book, and ask you to take a look at (and help us to shape) the website.

I’ve been as distressed as most of my friends by such major jolts to our body politic as the 2010 Supreme Court decision in Citizens United v. FEC or the Electoral College elevation to the presidency of a candidate who had finished a distant second in the 2016 popular vote, not least because of a widespread conviction that he was radically unsuited for the office.  The hopelessly partisan launching and disposition of his impeachment, not to say his administration’s handling of the COVID pandemic have done nothing to restore the already badly weakened faith in our democratic institutions.  Yet for me that faith survives, sustaining my belief that we, as a democratic people, have it within our power to revitalize those failing institutions and to restore our republic to a state of robust health.  But to do that, we’re going to have to be able to walk while chewing gum.  Here’s what I mean:

With so much at stake in the 2020 presidential election, it is no surprise that most people’s available supply of political attention and energy is fully focused there, with any small surplus devoted to down-ballot races.  Under the circumstances, it could not be otherwise.  For most of the people who might spend time reading a column like this one, their highest priority is to make sure that 2020 doesn’t replicate 2016.  Without quarreling with that position, I want to suggest that at least a few of us need to be looking beyond the 2020 election, and that, to do that intelligently, we also have to look further back than 2016.

The endless drama of the Trump presidency has obliterated nearly all collective memory of how ubiquitous words like “broken” and “dysfunctional” had become as descriptors of our governing institutions even before 2016.  A quick review of editorial pages from those years would revive that memory, and more important, it would remind us that merely ending the bizarre historical episode of the Trump presidency will not by itself restore American democracy to anything like a state of robust and sustainable vitality.

The gaping wounds and chronic diseases that had so seriously afflicted our body politic before 2016 – the iron grip of partisanship, the privileging of wealth in choosing and influencing officials, the persistence of gerrymandering, the deeply undemocratic operation of the Electoral College – these will all still be with us whenever Donald Trump departs Washington.  Helping him on his way will be the top priority of many, and for some it will be the only priority of the coming months.  But some of us – and I hope a steadily growing number of us – need to be reserving some portion of our political energy, and even of our disposable cash, for the long-term, patient work of healing those wounds to our democratic body that have contributed so much to the fix we find ourselves in now, and that will continue to afflict our democracy whoever takes the oath of office next January.

The good news is that there are many well-organized (but not well-enough-funded) efforts already underway to address the worst of the ailments besetting our political system.  One function of the citizens-uniting.org website is to serve as an information portal for those willing to devote some portion of their political energy or resources to the longer-term work of democratic reform and restoration.  There is no better time to start practicing the political art of walking while chewing gum.  Please visit citizens-uniting.org and give us your ideas about how to do that more effectively.