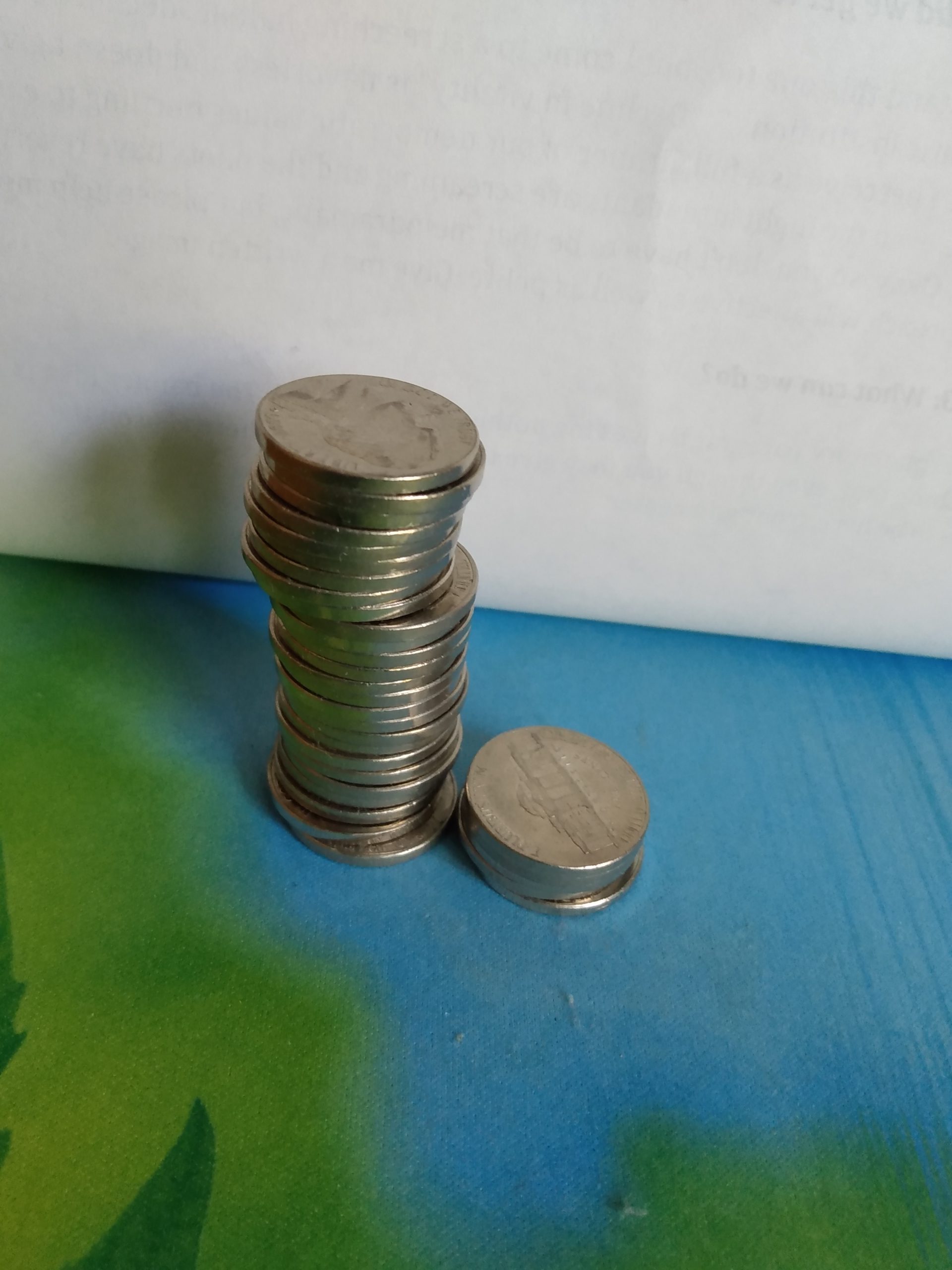 As we swing around the clubhouse turn in this election cycle and prepare to enter the home stretch after Labor Day, I hear more and more of my friends and neighbors asking themselves (and very occasionally asking me) which campaigns they can most effectively support with a contribution.  For those of us who aren’t among the filthy rich, it can sometimes be hard to see how the little we could give to a campaign that has already collected many millions of dollars could make any real difference.  Yet we know that small contributions have fueled some very big campaigns, so we can’t write off the possibility of our mite being worth what it costs us.  The truth is that I have very little advice to offer my friends on this subject, and none to offer strangers.

Except this:  however you decide to allocate the resources you feel you can devote to election campaigns this election cycle, give some thought to setting aside some small percentage of your overall political giving and devoting it to the larger cause of healing our democracy.  I don’t mean to suggest that the contributions you would ordinarily make are themselves lacking in democratic potency or significance.  But the fact is that our political system itself is so wounded and diseased that, no matter who gets elected (or unelected) this fall, those ailments in our body politic are going to make it very difficult – and often impossible – for our favorite candidates, even if they win, to accomplish much of what we hope they might do.  Whether it’s the unrestrained influence of partisanship, or of wealth and privilege, the deeply systemic failings of our political system are going to continue to plague us no matter who wins any particular election.

Which is not to say that those elections are unworthy of our closest attention or of our hard-earned contributions, but only to suggest that some of us might want to establish a practice of setting aside something like a democracy tithe – devoting some percentage of our overall political giving to the cause of healing our democracy itself.

In the last chapter of Citizens Uniting to Restore our Democracy, I raise the possibility of nurturing such a practice, and also perhaps expanding it into the creation of a democracy lobby as effective in promoting the cause of democracy as the gun lobby has been in pursuing its objectives.  The citizens-uniting.org website highlights some organizations already doing excellent work in the field of democratic restoration, from election reform to the Electoral College, campaign finance and redistricting.  Perhaps there’s one of these reform arenas – or one of these other democracy-strengthening sectors that might be worthy of your own democracy set-aside during this election season.  Please take a look — and then tell us about other organizations, books, articles, podcasts or blogs that we should add to the site.