Skip to content
Home/Blog/The Beat Goes On
Previous Next

The Beat Goes On 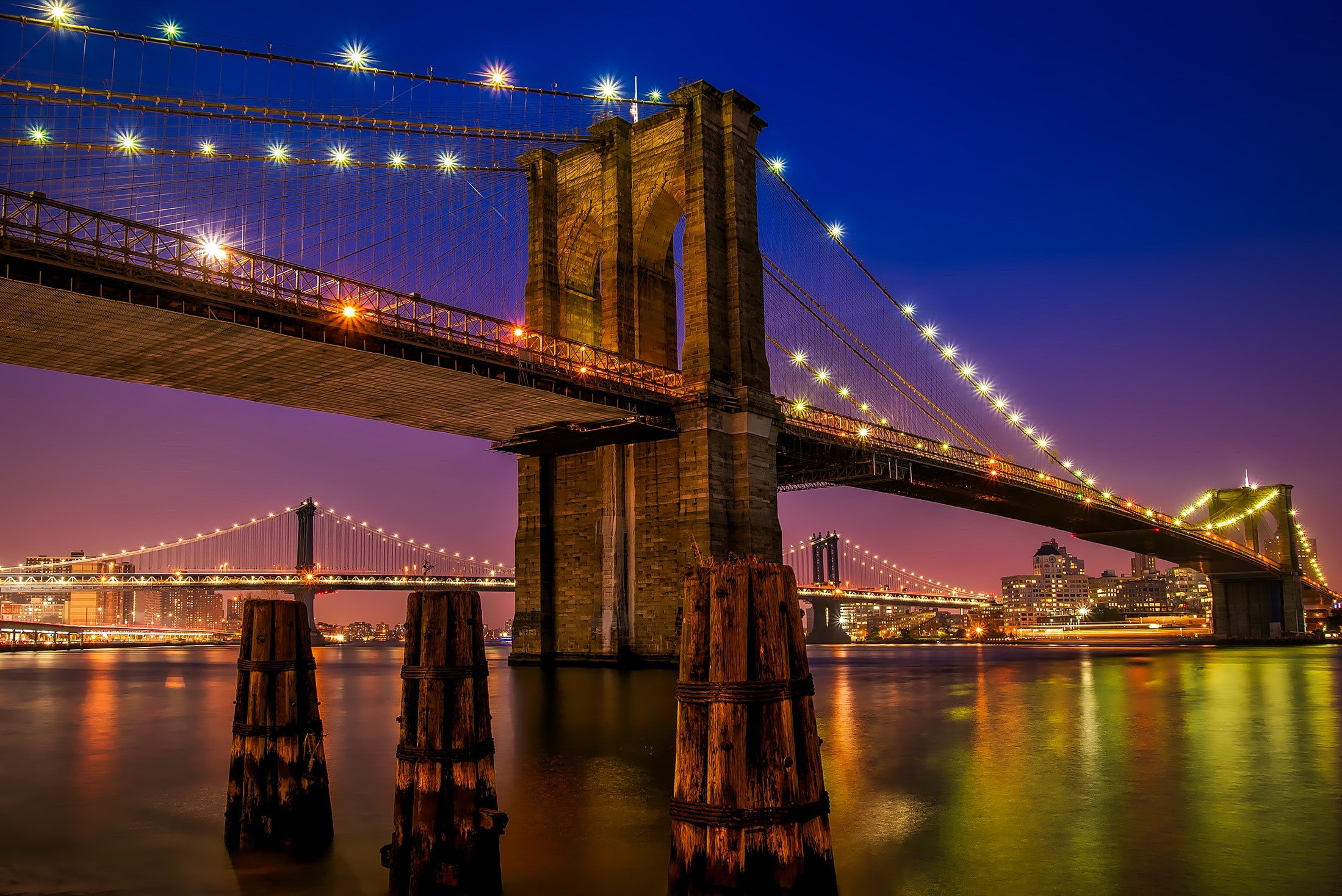 On August 19, the National Civic League (NCL) announced the winners of its annual All America Cities Awards.  This ceremony had taken place every year since 1949, but of course this year the delegations from the honored communities did not meet and mingle in face-to-face celebration, but instead participated in a COVID-enforced virtual ceremony.

Such disruption of settled patterns had become a hallmark of the time, and every one of the communities vying for or receiving the 2020 award had already experienced its own menu of such dislocations.  Many of them had also encountered the overlapping challenge (and sometimes turmoil) of street demonstrations following the May 25 murder of George Floyd.

Those current and compelling events could hardly have failed to have some impact on the actual awards.  The theme of the 2020 competition had been “enhancing health and well-being through civic engagement,” but the winners had sometimes framed their health-enhancing civic engagement efforts in terms of racial justice.  Franklin, Tennessee, for example, was honored for having “reckoned with its past while preparing for a healthy future by: adding plaques about the city’s African American history to the town square; hosting a series of ‘On The Table’ civic conversations; and getting healthy with ‘Get Fit Franklin.’”  An even sharper focus on contemporary events was reflected in the NCL’s announcement of the 2021 competition’s theme: “Building Equitable and Resilient Communities.”

My point in highlighting these awards has more to do with continuity, though, than with the impact of current events, however challenging or compelling those situations might be.  The mere fact that the National Civic League had carried on a 71 year-old tradition in the face of the COVID pandemic was living testimony to the deep democratic value of communities continuing faithfully to do good work in the context of just such challenges.

Indeed, the history of the National Civic League is itself a potent reminder of the unwavering commitment of Americans to the cause of democracy.  Founded in 1894 by Theodore Roosevelt, Louis Brandeis, Frederick Law Olmsted and a handful of other reformers, the organization they named the National Municipal League took on the big city bosses whose well-oiled political machines had become symbolic of all that ailed American democracy in the Gilded Age.

I’ve briefly recounted those reforming efforts in a chapter of Citizens Uniting to Restore Our Democracy, placing them in the context of the larger Progressive Movement, and seeking in that fertile ground lessons for the democratic challenges of our own time.  Surely among those lessons is the one the NCL has been so patiently pursuing for decades as it “celebrates and recognizes neighborhoods, villages, towns, cities, counties, tribes and regions that engage residents in innovative, inclusive and effective efforts to tackle critical challenges.”   It is the persistence of that good work that will be our most valuable asset as we, like our ancestors a century or more ago, seek to work our way out of the deep distress into which our democracy has fallen.

That solid ground of democratic citizenship, lying right here under our feet, is too often taken for granted, but we can no longer afford to do that.  As James and Deborah Fallows found over and over on their “100,000 Mile Journey into the Heart of America” and chronicled so persuasively in their 2018 book Our Towns: “People work together on practical local possibilities rather than allowing bitter disagreements about national politics to keep them apart.”  Or, as David Brooks puts it in describing his Weave initiative, “People are quietly working across America to end loneliness and isolation and weave inclusive communities.”

What Thomas Friedman described as “Where American Politics Can Still Work: From the Bottom Up”  is where the National Civic League has been faithfully inviting our attention for decades.  We need now to draw with renewed intentionality on this wellspring of a thriving democratic culture.  We’ve highlighted a few examples, analyses and descriptions of these grassroots efforts on the Citizens Uniting website, and we urge you to suggest, either here or on that site, other informative and inspiring examples of democracy at work.