“Democracy cannot succeed without both contest and deliberation” 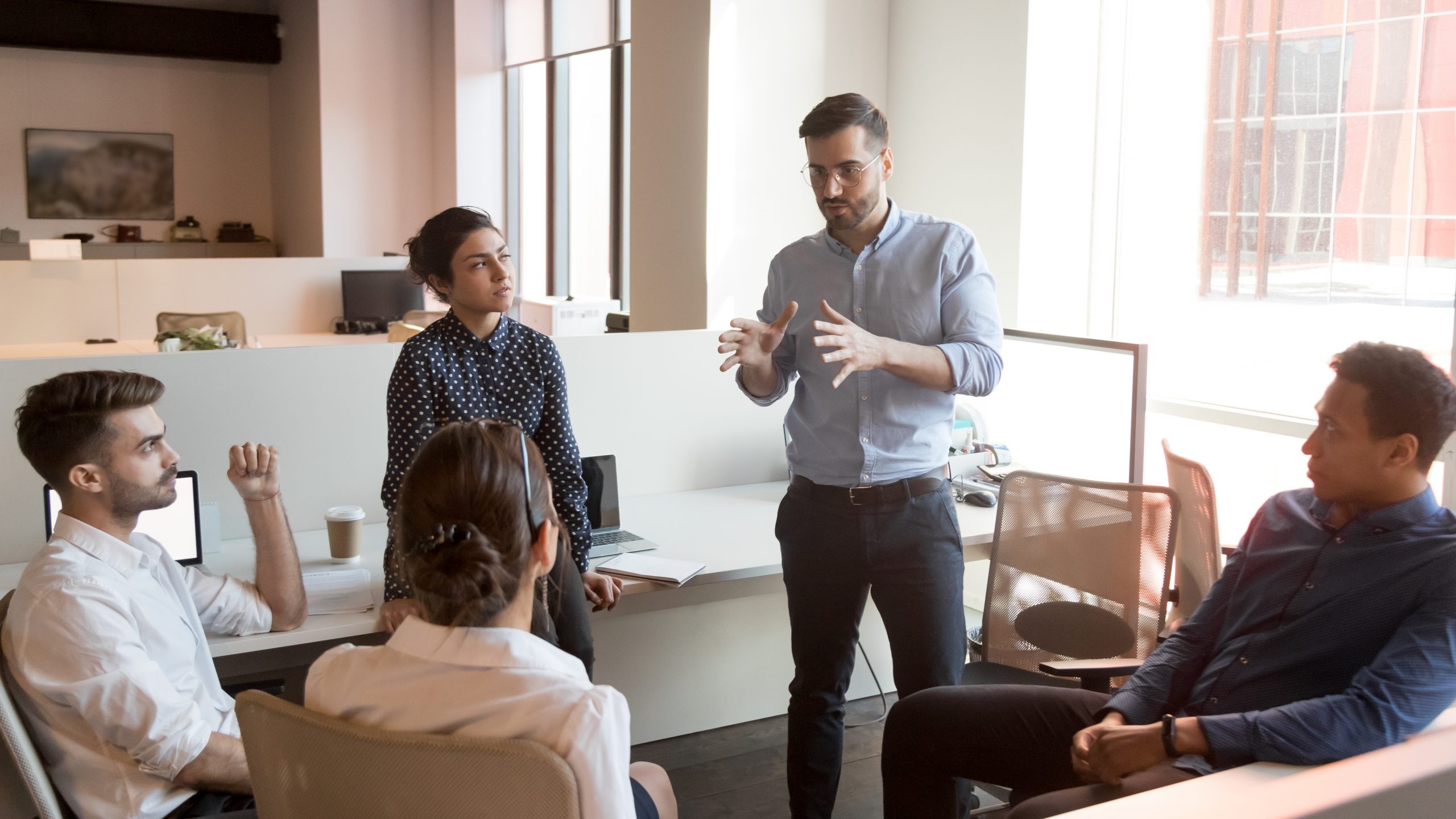 Those are Jane Mansbridge’s words, taken from an interview she recently granted the Harvard Gazette.  Mansbridge, the Adams Professor of Political Leadership and Democratic Values at Harvard’s Kennedy School of Government, had been asked to reflect on what light her 1986 book, Why We Lost the ERA, might shed on the contemporary political scene, and in particular on its movement politics.

The failure of the Equal Rights Amendment to gain enough states’ approval to make it part of the Constitution certainly did not prove a fatal blow to the feminist movement for which it had long served as a standard, but with crucial concerns like racial justice and climate change now bringing movement politics once again to center stage, it is clearly worthwhile to glean whatever instructive lessons we can from earlier political movements.

That is what led the Harvard Gazette to ask Mansbridge about her book on the ERA, and what led her to respond that, “We, the activists, didn’t listen sufficiently to the opposition. I hoped in writing the book to get out there the idea that you have to fight the dynamics of your own social movement, you have to question and listen to other people. I wanted to warn future social movements that listening only to one’s own side can generate dangerous amounts of unrealism. I worry that parts of the left may be falling into this trap today.”

I confess that my first reaction to that warning and that worry is an emphatic “No kidding!”  The progressive narrowing of so many left-leaning minds is a phenomenon that seems likely to reverberate through our politics and our society for years to come.  What will come of it is well beyond my predictive power, but what has already come of it is concerning enough.  That concern was forcefully articulated in the July 7 “Harper’s letter,” signed by a collection of 153 public intellectuals, artists and opinion leaders.

Recognizing up front that “powerful protests for racial and social justice are leading to overdue demands for police reform, along with wider calls for greater equality and inclusion across our society …” the signers went on to warn that “this needed reckoning has also intensified a new set of moral attitudes and political commitments that tend to weaken our norms of open debate and toleration of differences in favor of ideological conformity.” Decrying what they described as a growing “intolerance of opposing views, a vogue for public shaming and ostracism, and the tendency to dissolve complex policy issues in a blinding moral certainty,” the signers insisted that “the way to defeat bad ideas is by exposure, argument, and persuasion, not by trying to silence or wish them away.”

The debate that ensued from the publication of this open letter covered terrain too varied and complex to be surveyed here, but the central theme, in my opinion, was the one Jane Mansbridge was making: that listening closely to whatever arguments are being raised in opposition to our own is absolutely essential to the sustainable practice of democracy.  “Deliberation,” Mansbridge says, “in contrast to slogans, shouting, and Twitter outbursts, requires questioning others, listening hard to them, and then either finding some common ground or clarifying conflict.”

Perhaps the reason this struck me so forcefully was because Mansbridge had condensed in a few words a theme that I have explored at less elegant length in Citizens Uniting to Restore Our Democracy. My main point in that context was to get to the root of what is so toxically undemocratic about the theory of free speech that has underlain all the Supreme Court’s campaign finance decisions, most notably Citizens United v. FEC.  In the process, I offer a whirlwind tour of the history of democracy’s dependence on deliberation, from Pericles proclaiming that “We Athenians do not think that there is an incompatibility between words and deeds; the worst thing is to rush into action before the consequences have been properly debated” to John Locke writing that “we are all short-sighted, and very often see but one side of a matter,” to John Stuart Mill arguing that “the beliefs which we have most warrant for, have no safeguard to rest on, but a standing invitation to the whole world to prove them unfounded.”

If, as I argue in Citizens Uniting, the recovery of this fundamental but richly nuanced nexus between free speech and democracy is going to prove crucial to our freeing ourselves from the damage the Supreme Court has inflicted on campaign finance law, it is of even more immediate concern in this election season as Americans of good will seek to express their deep emotions and convictions about ultimately important issues like racial justice, but to do it in ways that avoid the kind of damage to our democratic body politic that the Court’s judicial activism has wrought in the field of campaign finance.  As the conservative writer Arthur C. Brooks puts it in summarizing his book Love Your Enemies, “My point in this book is not that you need to change your political outlook, but that I need you all the more if you disagree with me, because our disagreement – if we do it right – is what makes our country strong.”  Or, as Jane Mansbridge says, “Democracy cannot succeed without both contest and deliberation.”