Skip to content
Home/Blog, Uncategorized/Edging Beyond Either/Or
Previous Next 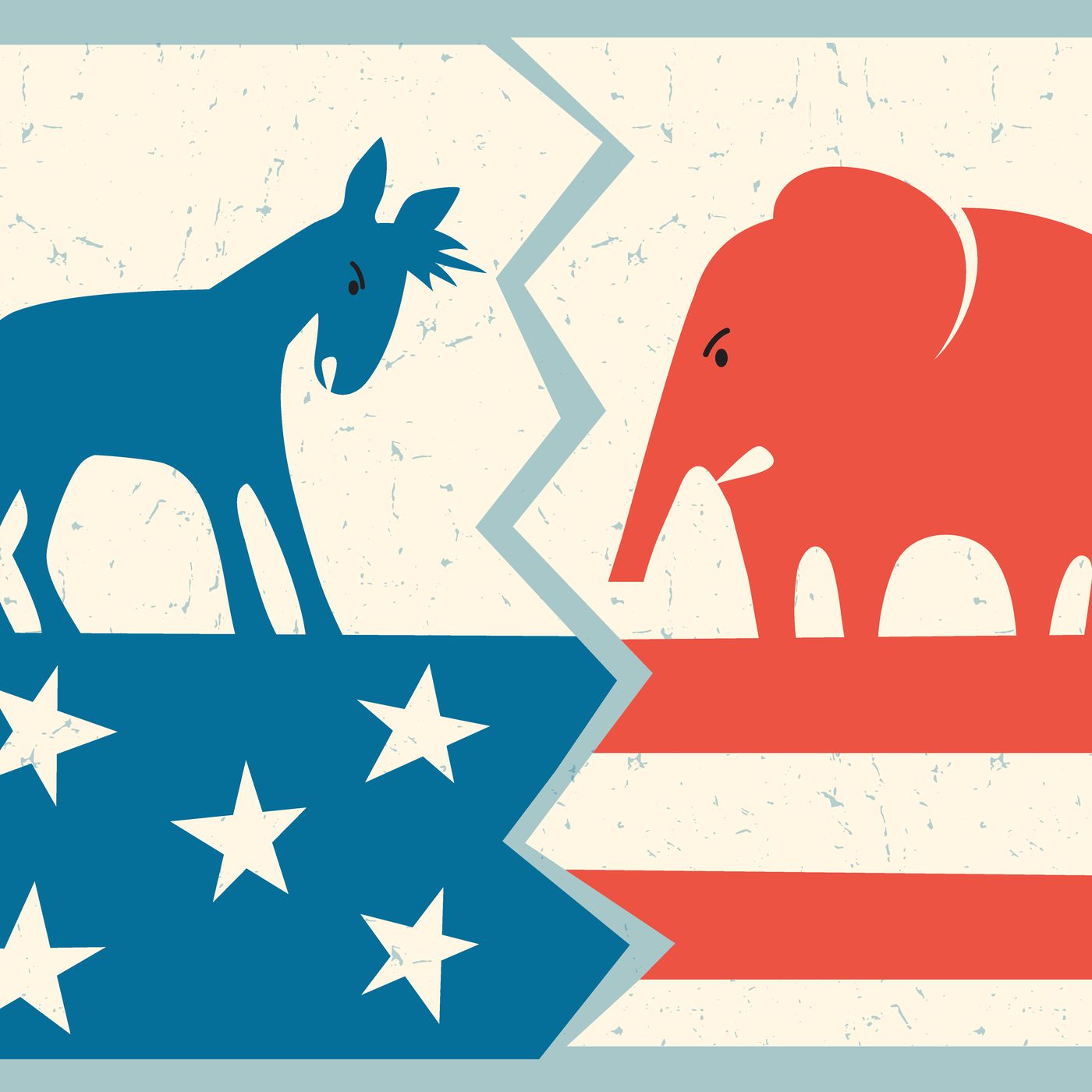 The COVID pandemic has presented our species with a uniquely far-reaching and thoroughgoing  challenge.  My point here is not that COVID is a bigger problem than other global challenges like climate change or the simmering threat of nuclear proliferation, but simply that, unlike those challenges, this one has made its presence felt by (and has required the active attention of) essentially every member of the species.  We haven’t all had to be involved in developing vaccines, but every one of us has had to make decisions, pretty much every day, about how to live with this deadly organism.

Which brings us to the name we have given ourselves as a species: homo sapiens: the sapient (“knowing” – perhaps even  “wise” – hominid).  What had pushed brain evolution to the point that might deserve that name was one driving force: the need to solve a never-ending stream of problems confronting the individuals or groups comprising the species.  To cut to the chase: this brain is above all a problem-solving organ.  That’s how it came to be, and that’s still mostly what its resident species needs to use it for.  We need it now more than ever, because never has the species faced a more challenging array of problems. 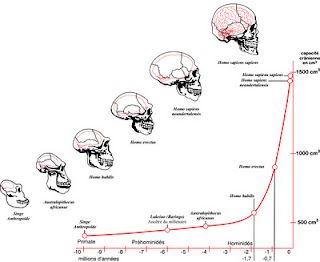 So, how is homo sapiens doing with this global pandemic problem?  Not all that well, in some ways.  Over two and a half million of our fellow humans have died in the last year, and many hundreds of thousands more will almost certainly be lost in the coming months.  But we have mobilized our brainpower to develop a number of highly effective vaccines which, despite stumbles and glitches, are making their way into millions and soon billions of human bodies.  Homo sapiens will gain the upper hand over this virus, and almost certainly our species will come out of this pandemic with more knowledge about how to prevent or contain other epidemics.  A bigger question is whether we will emerge from this crisis with our species’ problem-solving abilities damaged or enhanced.

I raised that question in the epilogue to Citizens Uniting to Restore Our Democracy, and I look forward to discussing it at greater depth in a future blog post or two.  For now, I want to focus that inquiry on our own country.  How are we doing at mobilizing our collective intelligence to solve our nation’s share of the species’ problems?  That’s another way of asking how our democracy is faring, since democracy can legitimately be viewed simply as the means by which we bring our combined intelligence to bear on the most pressing problems we face.

In this country, we do that in many different ways, the most visible being by local, state and national elections, through which we choose and empower a few among us to formulate and execute public policy in response to those problems.  With only a few exceptions, and with very little deliberate choice, we have allowed those elections to be dominated by an ever-more-deeply entrenched two-party system, which in turn has congealed into the fiercely polarized struggle for power that most Americans hate and that none of us would have designed if we were given the task of constructing a problem-solving mechanism.  Is it any wonder, then, that the legitimacy of our governing institutions has atrophied to the point of deep alienation and even of civil insurrection?

Of all the illnesses, diseases and wounds that have contributed to this ongoing crisis of legitimacy, none is more salient than the death-grip of the two-party system, which I characterize in Citizens Uniting in terms of quicksand.  As I tried to make clear there, however, the problem isn’t the existence of parties themselves, for they are indispensable to the functioning of any representative democracy.

The problem with partisanship is the same as the problem with money in elections:  in both cases, we have simply let an otherwise necessary feature of our public life get out of control, and most disastrously, out of our control.  We have allowed the courts to replace sensible, democratically enacted rules on campaign finance with a set of wealth-privileging rules that we would never have adopted ourselves, and we have allowed the two prevailing political parties to impose the iron grip of bipolar partisanship on elements of our democracy that simply cannot operate under that polarizing domination.

To understand this last, crucial point, let’s return to that problem-solving brain so painstakingly evolved through thousands of generations.  A small percentage of the challenges that the evolving hominid brain confronted could be addressed by making either/or choices, but most were far more complex.  So, accordingly, was the brain those problems engendered.  Now, faced with a multiplicity of vexing problems, none lending themselves to simplistic either/or choices, can we really expect an increasingly brittle either/or decision structure to devise workable and sustainable solutions?  We know that it doesn’t, and that, by its nature, it can’t.

There is no quick or easy way out of this polarizing partisan quagmire, but there are the bare beginnings of a reform movement that, if we were to give it even a portion of the support we currently give to our chosen parties, could begin to loosen the hold of the two-party juggernaut.  One promising avenue is the movement to shift control of redistricting from political parties to citizens.  Another is the slowly growing momentum toward ranked-choice voting.  Maine and Alaska have now adopted this approach on a statewide basis, and this year we will see it in action in New York City’s mayoral and city council elections.

Ranked-choice voting acknowledges that the human brain is capable of making far more complex (and wiser) choices in the voting booth than our party-dictated ballots allow us to make.  Citizen-driven redistricting acknowledges that far more factors than party affiliation should determine the boundaries of our representative districts.  In these and many other ways, it’s time to put our complex brains to work to free our elections and indeed our democracy itself from the iron grip of simplistic, bipolar politics.