Skip to content
Home/Blog/GUNS, SELF-DETERMINATION and DEMOCRACY
Previous Next 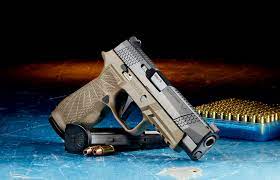 With another spate of mass shootings this spring, the American public has once again been forced to ask why we seem incapable of doing anything about such a widely-recognized and persistent problem.  Isn’t democracy supposed to be the means by which a self-determining people identifies and then goes about solving its most pressing problems?  So why does our democracy just keep playing this tableau over and over again, like a scene from Ground Hog’s Day?

Well, we know the answers by heart, from the filibuster rule to the political power of the National Rifle Association (NRA), buttressed by the Supreme Court’s campaign finance rulings.  My purpose here, however, isn’t to rehearse one more time that litany of democratic failures.  Instead, I want to focus on a seldom-remarked overlap between gun ownership and democracy, to see if it might shed any new light on our confounding situation.

In an earlier paragraph, I associated democracy with self-determination, and now I want to underscore that association by suggesting that this is not just some incidental feature of democracy, but that it lies at its very heart.  By our nature, we humans desire to determine the conditions of our own existence.  Because it long ago became clear that our individual ways of doing that ran inevitably into conflict with our neighbors’ ways of doing it, we have throughout human history had to fashion ways of minimizing or resolving those conflicts.

Fighting is one way of doing that, and we’ve used that method pretty frequently.  But because the costs of physical conflict have always been high, we have experimented with more political solutions, including monarchy and theocracy.  Occasionally, responding to that fierce human longing for self-determination, we have devised ways of putting the people (variously defined) in charge of this enterprise themselves, either directly, through plebiscites, popular assemblies or town hall meetings, or less directly, by allowing the people at large to choose a few of their number to devise rules and procedures binding on all.  Whatever the details of the governing structure, the purpose in any democracy is to give all the people a say in that process of determining the conditions of their own existence. 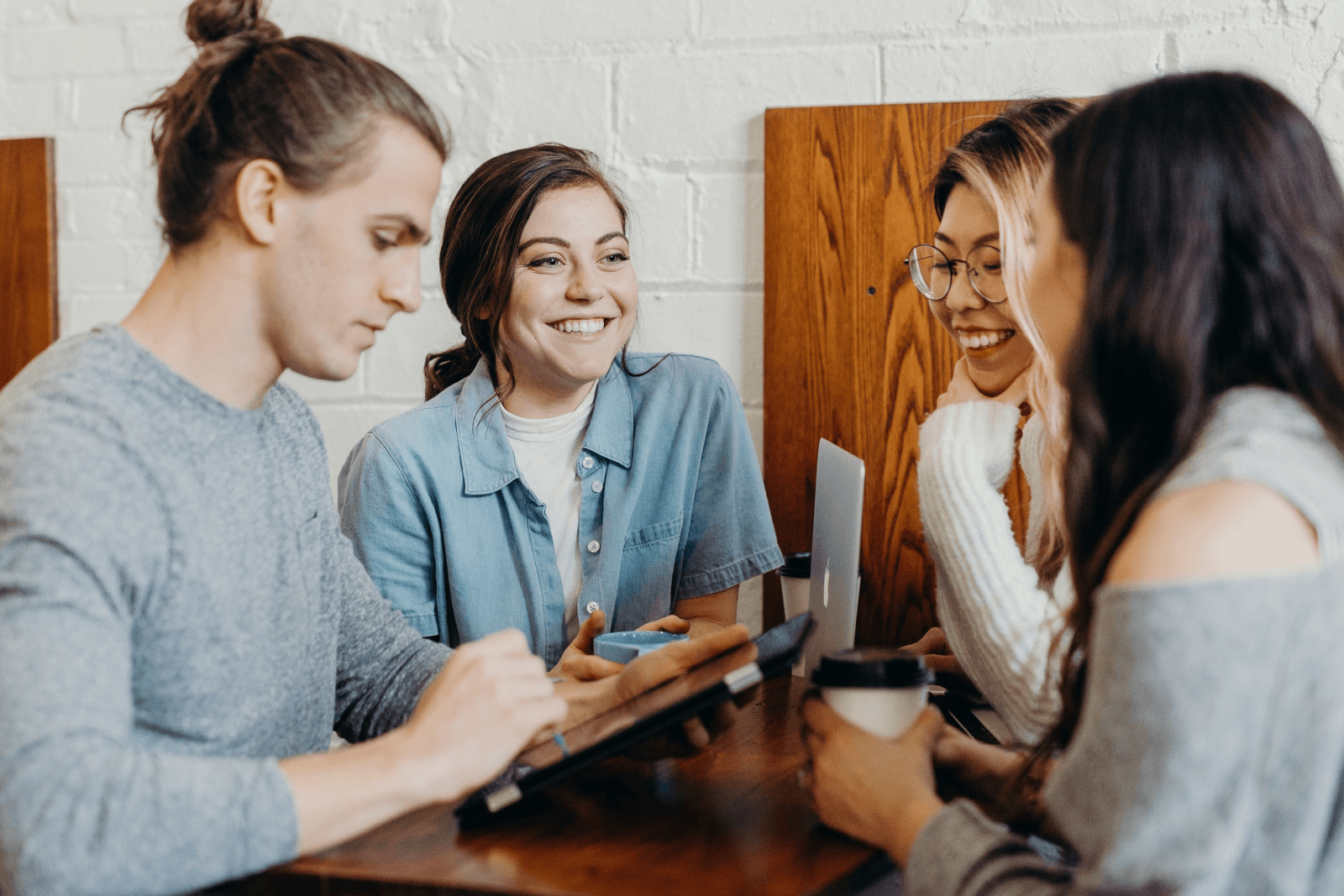 None of us, of course, rely exclusively on democratic institutions as our means of self-determination.  We shape the conditions of our existence through our family life, our jobs, our education, voluntary associations, and so on and on.  Because personal and family safety is a high-priority condition of almost everyone’s existence, we pay special attention to securing that safety, often buying and installing locks or more elaborate devices to deter intruders.  Not infrequently, we also buy firearms.  Lately, we seem to be buying them in record numbers.

We were, of course, already by far the most heavily armed population in the world, with roughly 120 civilian firearms for every 100 Americans, twice the rate of the next highest country.  The degree of correlation between these gun ownership rates and the rates of gun violence in various countries is both consequential and contested.  It’s not my purpose here to enter that fray, nor the debate about whether armed civilians make public places (including schools and churches) safer or more dangerous.  It’s not that these debates are unimportant; they are of great consequence, but I still want to set them momentarily to the side while focusing once again on the relationships among firearms, self-determination and democracy.

One important nexus of connection among these three factors has been evident in the last year’s public focus on police and policing. While people deploy various private means to secure their homes and protect their families, they also pay a good deal of public attention to this crucial component of public and personal safety.  If I had not been aware of this before becoming mayor of Missoula, I could then no longer have escaped its significance.  However reluctant many of my constituents may have been to part with tax dollars for various urban amenities like parks or playgrounds, they consistently supported adequate funding for the police (and fire) department.

Here, it was clear that the self-determination that most of those citizens exercised privately in securing their homes with locks and often with guns was also at play in their public stance on the city budget.  This was a simple, straightforward matter of democracy at work, and while I could and did resist the militarization of the police force that the national government seemed sometimes intent on manipulating us into, it would never have occurred to me to suggest that maybe we should “defund the police.”

That remarkably ill-chosen motto brings us to what might be a more instructive point in our examination of the triangular relationship of guns, self-determination and democracy.  As last summer’s street demonstrations progressed (culminating sometimes in the total withdrawal of organized government from entire neighborhoods), there was surely an effort at self-determination at work in the demonstrations and occupations, and so there was in the purchase of guns by many citizens who had never owned a firearm before.  Some of the guns would be put to illegal uses, and some of the demonstrators broke the law.  What almost no one managed to do was to make our governing institutions more effective instruments for democratic self-determination.

The firearms that people have been purchasing in increasing numbers are generally well-crafted devices for delivering on their promise.  As instruments of self-determination, they are about as good as such a limited tool can be.  But the serious work of self-determination must take place elsewhere, and it must call into play the self-determining energies of both the gun purchasers and the street demonstrators.  I have argued in Citizens Uniting to Restore Our Democracy that the restoration of our democratic institutions to sustainable vibrancy is going to require the emergence of a democracy lobby at least as effective as the NRA.  Such an effort will be fueled by the fierce drive for self-determination of citizens across the political spectrum.