What Senates are Supposed to be all About 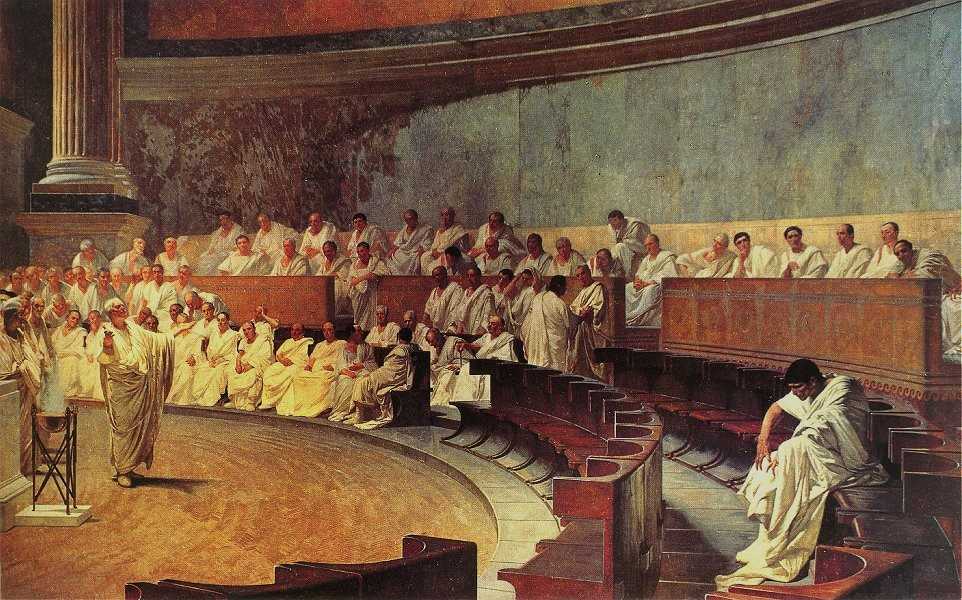 The Georgia runoff elections for two U.S. Senate seats, combined with several sitting senators entering the fray over the counting of Electoral College votes, have brought the Senate into focus in a way that might invite us to think more broadly not only about the current Senate, but about the role that it and similar institutions have been designed to play in human history.

Best known among such institutions was the Roman Senate.  Not actually a lawmaking body, the Senate nevertheless exercised great influence throughout the period of the Roman Republic.  That influence derived in no small part from the fact that, while senators were not elected to that body, all members of the Senate were required to have served in elected office before entering the Senate.  This seasoning requirement went hand in hand with the understanding that the key role of the Senate was to bring wisdom to bear on any matter coming before it.  And every matter of consequence to Rome would in fact come before the Senate for its deliberation and not-to-be-ignored guidance.

While the Latin word “senate” rises from the same root as “senior,” and while the lifetime tenure of senators guaranteed that some men would grow old there, it was not exclusively composed of aged Romans.  In this it differed from the Spartan institution which surely served as one of the models for the Roman Senate.  In Sparta, the Gerousia was open only to citizens over the age of sixty.  Like the Roman Senate, the Gerousia could not itself pass laws, but it could set the agenda for the law-making Assembly of all Spartan citizens, and it could veto actions of that body.  In this way, the presumed wisdom of the elders was brought irresistibly to bear on all matters of consequence to Sparta.

Citing both Sparta and Rome, James Madison concluded in Federalist Number 63 that “history informs us of no long-lived republic which had not a senate,” by which he meant not necessarily an institution known by that name but the institutionalized effort to capture the wisdom of the community in the pursuit of what he called “enlightened policy, and attachment to the public good.”  That kind of language calls to mind some of the memorable moments in the history of our own Senate. 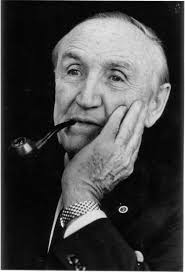 The passage of the 1964 Civil Rights Act presented such a moment when the Democratic majority leader, Mike Mansfield of Montana began working with the Republican leader, Everett Dirksen of Illinois to end a long filibuster and pass that landmark legislation.  Here was a classic case of the Senate producing what Madison had called “enlightened policy, and attachment to the public good.”

We need only call to mind the depth, the complexity, the near-intractability of so many of the problems facing our society (not to say our world) to understand why that institutionalized channeling of wisdom is still so indispensable a feature of self-government.  The focusing of scientific intelligence on the challenge of developing a safe and effective anti-COVID vaccine is almost child’s-play next to the wisdom that will be required to prepare human societies and governments to avoid the next global pandemic, or to get ahead of climate change, or to transcend the embedded blight of structural racism, or to introduce even a bare minimum of justice into a radically inequitable economic system.

No single institution, either at the national or the global scale, could now conceivably fill this bill all by itself, and certainly the United States Senate, cleft by the most stubborn partisanship in living memory, cannot begin to play the guardian of wisdom role that Madison thought all stable republics required.  But if we were to remind ourselves that wisdom is in fact an indispensable component of self-government, we might use that reminder to begin steadily expanding the role and scope of such wisdom not just in one institution, but in various components of our political system.

One promising move in that direction would be the steady expansion of the use of ranked-choice voting.  In November, Alaska citizens joined their counterparts in Maine who had earlier adopted that mechanism.  One of its potential benefits is that, even if voters feel that they have to make a purely partisan choice their top priority, they can privilege qualities like wisdom and good judgement in their second choice.  Abraham Lincoln famously won the 1860 Republican presidential election because he was most delegates’ second choice on precisely such grounds.  By steadily implementing reforms of this kind, we can begin to bring qualities like wisdom back into focus in our electoral system.

One of the key suggestions of Citizens Uniting to Restore Our Democracy is that we should move toward the establishment of a potent, bipartisan democracy lobby, capable not only of advancing key democratic reforms but also of electing and protecting officeholders who exemplify fundamental democratic principles and practices.  The vitalizing force behind such an instrument of democratic restoration can only be the democratic citizenship we practice day after day in our communities (and in our families).  This too often overlooked storehouse of democratic skills and practices will prove to be the basic ingredient of the medicine that will reclaim the health of our body politic.

At this season of resolutions, when many of us pay renewed attention to how our daily habits affect our personal being, it wouldn’t hurt to focus some attention on our weary and ailing body politic, and to ask ourselves what we each might contribute to its restoration.  If any of us, for example, have some spare cash left after a busy political year and after our last-minute charitable contributions, we might begin a new practice of supporting democratic renewal through a democracy tithe to one or more of the reform efforts or the other democracy-strengthening activities that our wise fellow-citizens have already launched.